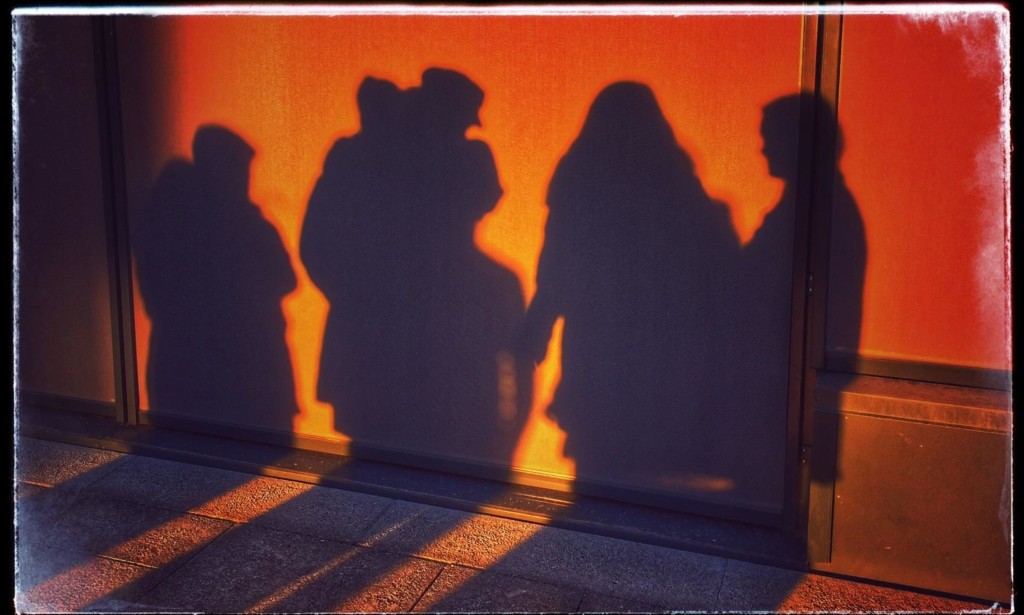 This is the English version of Inga Spriņģe’s opinion piece for Norway’s newspaper Dagbladet on why should they care about being called paedophiles.

A couple of years ago an article in Facebook, shared widely by several of my educated, urbanite, latte-drinking friends, captured my attention. Under the headline “Democracy with the flavour of paedophilia” famous Latvian children doctor-anesthetist who on daily basis faces grossly injured children whose parents has been negligent, was ranting about rotten, decadent Western Europe ruining family values. He singled out Norway as the worst example where education minister promotes introductory lessons about incest in the primary schools “because the incest is a social norm in Norway”.

The article with an outlandish claim was very well read. Statistically, every fourth Latvian inhabitant could have seen it.
Had anyone of sharers done even the basic Google search, they would see that the false argument originated in Russia and grew from a dubious NGO called “Russian mothers” which was established by a women holding a grudge against Norway, courts, and it’s social services, and used as a pawn in a fight against a blogger critical of Kremlin. The story was disseminated on web via several Russia’s media and anonymous websites.

Digging deeper, many articles in Russian and Latvian came up blaming Norwegians of being paedophiles and/or perverts. One of the leading Latvian news websites had published a testimony of a Latvian woman working in Norway who claimed that her kid in a Norwegian school was taught alphabet by using word “erection” for the letter “e”.
Re:Baltica did an investigation, which revealed several similar myths and their roots about Scandinavian countries, which were often linked to claims originating in Russian web space and related to well known Kremlin propaganda line about being the sacred defender of Christian values versus the Western understanding of human rights, gay marriages, abortion rights and various issues related to gender and sexual education.

I tried to tell our Norwegian colleagues and Norway’s ambassador about our findings, but without much success. For journalists the claims about Norway seemed so utterly mad that they simply responded that they cannot be true. The diplomat knew what was being said about the country, but thought that response to the claims will give them more publicity and better not to do it until “serious” media gets interested.

But what is a “serious” media today? If the major news site publishes it, isn’t it a serious enough? If fake news are shared widely on Facebook, is it not serious?

I was confused about the attitude. The image and reputation of Norway is not really my primary concern, but I was seeing how these widely distributed myths were affecting Latvia’s society and politics. My interviews with politicians and some opinion leaders showed that to some extend they were believing in these myths: some fully, some just partially if they corresponded to their world views. Critical thinking was utterly absent.

The culmination of the saga was the amendments to the education law in 2015, sort of Latvian version of Russia’s “anti-gay law”, which united the pro-Kremlin parties, Latvian nationalists and conservatives alike around the idea that “use of immoral education materials” shall be banned in Latvian schools. As a result, in the most prestigious Riga’s school some parents protested against showing the film “Total Eclipse” with Leonardo Di Caprio while students were learning about French poet Rimbaud.

In short, it was Putin’s Russia 2.0: just now in my own country and based on the false arguments about gender policies in Scandinavian countries. The debate split and radicalised Latvian society. If previously majority of the society didn’t pay much attention to homosexuality (apart from aggressive spark in 2000s when one of the political parties put fight against the gay rights in a forefront of their agenda) and other issues typical of very conservative societies, they were forced to take a stance now. Propaganda had succeeded: the society was destabilized and divided on one more issue (as if we did not have enough with Latvian — Russian divide and social inequality).

Norwegian representatives kept silence as if nothing was happening. In turn Swedish ambassador, who has never been shy in defending the country’s values even when they might not be the most popular in the host country, hosted debates and wrote an open letter to Latvian MP who during parliament debate was accusing Sweden of introducing censorship (by banning word “negro” from Pippi Longstock book) and wanting “to create non-gender human beings”.

Paradoxically, but at the same time Norway was generously funding Latvian civil society and NGOs which has been chronically short of money and relied on foreign donors to introduce such concepts as human rights for disabled people, prisoners, refugees, broadened their horizons about the solidarity, helping poor etc. I strongly believe that majority of funding reaches intended goals and the case with funding ultra-conservative NGO “Family” to lambast Scandinavians in their conference is rarity.

Financial support from Norway has been crucial for Latvia’s NGO sector, which doesn’t have many alternatives. As a co-founder of an NGO, I am thankful for it. Re:Baltica was one of the grantees of this money, too, won in the competitive call. But after six months we broke off the contract because the bureaucratic burden was too heavy. I was so tired of filling the same forms from months to months, taking away my time for actual journalism and leaving the sad feeling that I am treated as the third-degree cousin from poor country who has intention to steal a jar of jam. I don’t know if that was Norwegian demands or Latvians overdoing the thing: all I know is that it prevented me of the real substance of the work, and therefore not worth doing.

So, please, keep supporting Latvian NGOs because that helps to build a society which mirrors yourselves, and not our neighbours on the east. But start taking seriously what propaganda, originating both from Russia and ultra conservative circles elsewhere, says about you. Because, as we have seen from example of the last years, if the lie is repeated often enough, in the www it will find it’s audience. Being elitist and thinking that no one can be so stupid as to believe that Norwegians are paedophiles in it in post-truth era saves no one.

*Huge thanks to my colleague Sanita Jemberga for helping to polish my thoughts.

END_OF_DOCUMENT_TOKEN_TO_BE_REPLACED

INDEPENDENT JOURNALISM NEEDS INDEPENDENT FINANCING
If you like our work, support us!

This website uses cookies so that we can provide you with the best user experience possible. Cookie information is stored in your browser and performs functions such as recognising you when you return to our website and helping our team to understand which sections of the website you find most interesting and useful.

Strictly Necessary Cookie should be enabled at all times so that we can save your preferences for cookie settings.

If you disable this cookie, we will not be able to save your preferences. This means that every time you visit this website you will need to enable or disable cookies again.